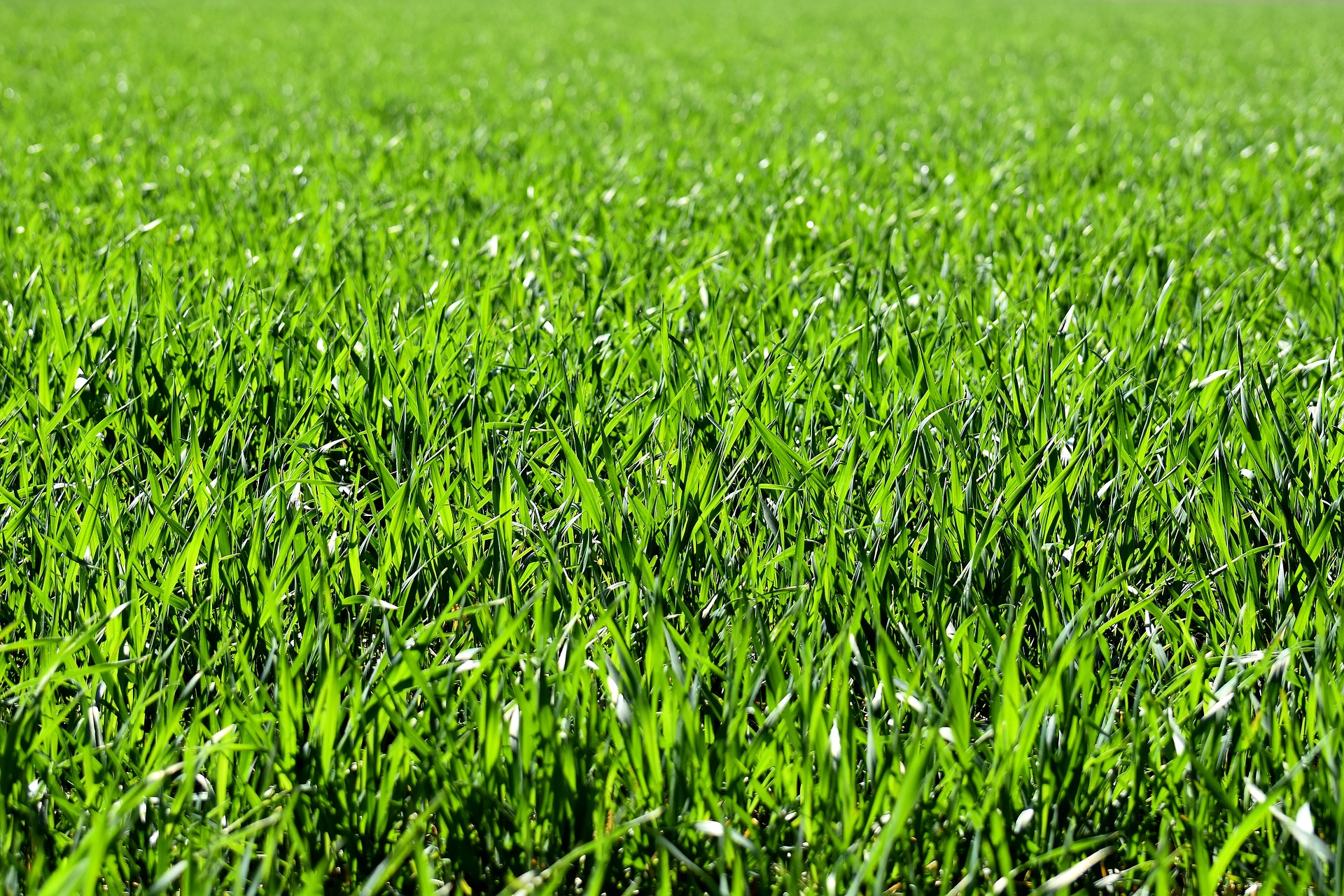 According to Chinese legend, green tea was invented by an emperor who was out in the forest, and had just boiled a kettle of water on his campfire. Suddenly, a freak gust of wind put out his fire and blew leaves from a nearby tree into the emperor’s hot water. When he came back, the emperor was upset, but still decided to drink the water – only to find that it now tasted excellent. Realising what had happened, he took some of the leaves from the tree home with him, and so invented tea.

Whether that’s true or not, there is no doubting that tea has a long and noble history in China and many other Asian countries, and most of the tea they consume has long been either white or green tea. It is known to have been consumed as long ago as the 9th century in Japan, and has long been a social drink and a status symbol, as well as a drink that is considered to have a wide variety of health benefits.

The difference between green tea and Western black tea isn’t that they are different plants – they are both made from camellia sinesis, the tea plant – but that the leaves are treated differently after they are picked. Black tea is first dried out and then fermented so that it will last longer, while green tea’s treatment stops after the drying stage, while the green colour of the leaves is still present. While this means that green tea doesn’t stay fresh for very long, it also means that it has a much fresher taste than black tea, and many believe that it is much better for you.

The first time you taste green tea you will probably think that it somehow tastes ‘green’, or grass-like, but it is hard to describe. The best way to figure out whether you’ll like it or not is to just give it a go.