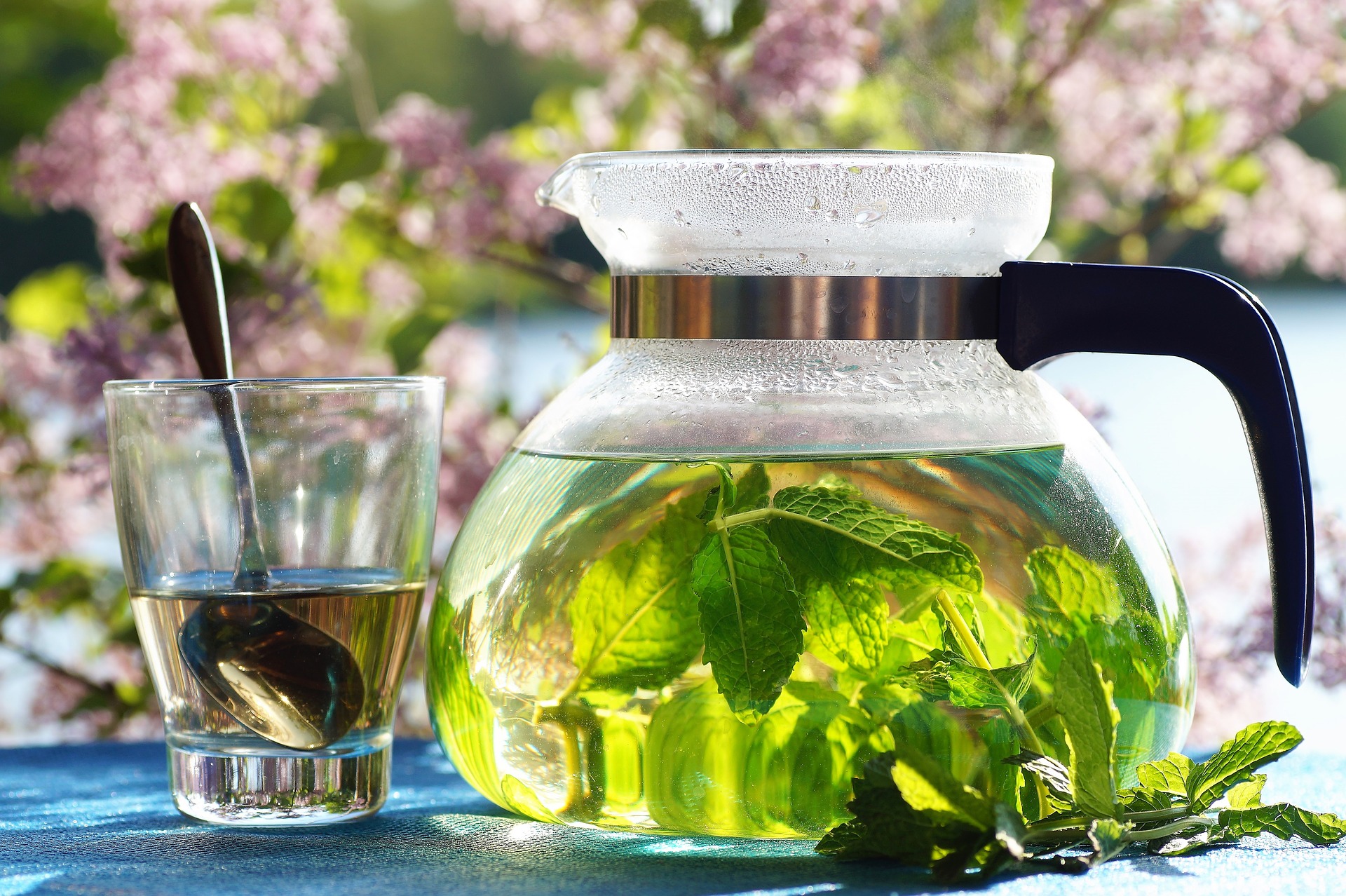 For starters, all tea came from the same botanical source and that is camellia sinesis, but the difference is on the processing of the tea leaves, giving each and every type of tea its distinctive aroma, taste and even color, and also its properties. Green tea is steamed and dried thus maintaining its color, chemical properties and natural taste while other types of tea are fermented. Studies proved that green tea had a lighter flavor and aroma compared to that of black tea, which makes all the beneficial chemicals intact, putting greatness to your enjoyable cup of green tea.

How to make a cup of green tea

• Brewing green tea is similar with other tea. Whether it is bagged or loose green tea. It is important to remember not to use boiling water. Brewing with water that’s just about to reach its boiling point is the right temperature; this is for the reason that green tea is more delicate than other tea.

• The best tasting green tea is brewed under one minute and let it steep for a short period of time, it is recommended not to prepare it with boiling water and longer time of steeping because it will make the tea bitter to the taste.

• However increased level of polyphenols in green tea is directly proportional with water temperature and time of steeping. It means that the longer time it was brewed under boiling water and the longer it is steeped means a greater concentration of polyphenols on every cup of green tea making it more potent than that of shorter time to brew and steeped. Polyphenols are the anti oxidants found in green tea which contributes to the green teas’ medicinal properties.

Suggestions on how to boost antioxidant concentration of your green tea:

• Temperature- studies proved that with the use of boiling water more of the polyphenols, the anti oxidants on green tea is extracted from the tea leaves. The higher the temperature used for brewing tea leaves the greater is the concentration of polyphenols to be found, thus making a more effective tea against diseases and illness.

• Size of tea leaves- the smaller the leaf is, the better, even in size, green tea has proven the power of small things to create wonder. Studies have shown that small loose green tea leaves infuses quickly compared to that of tightly curled and large tea leaf which requires more or longer infusion time.

• Loose leaf versus Tea bags- it is more preferable to use leaves compared to tea bags. By simply allowing the green tea leaves to float on the water more of the polyphenol are being extracted while in order for tea bags to produce this anti oxidant, the tea bags must be continuously dunked in the tea pot.

To this day, green tea has already proved to help cure and protect people against a lot of health problems. In order to attain optimum protection against illness proper nutrition, healthy lifestyle plus a cup of your favorite green tea will do the job.