Does Green Tea Offer The Prescription For Beating Cancer? 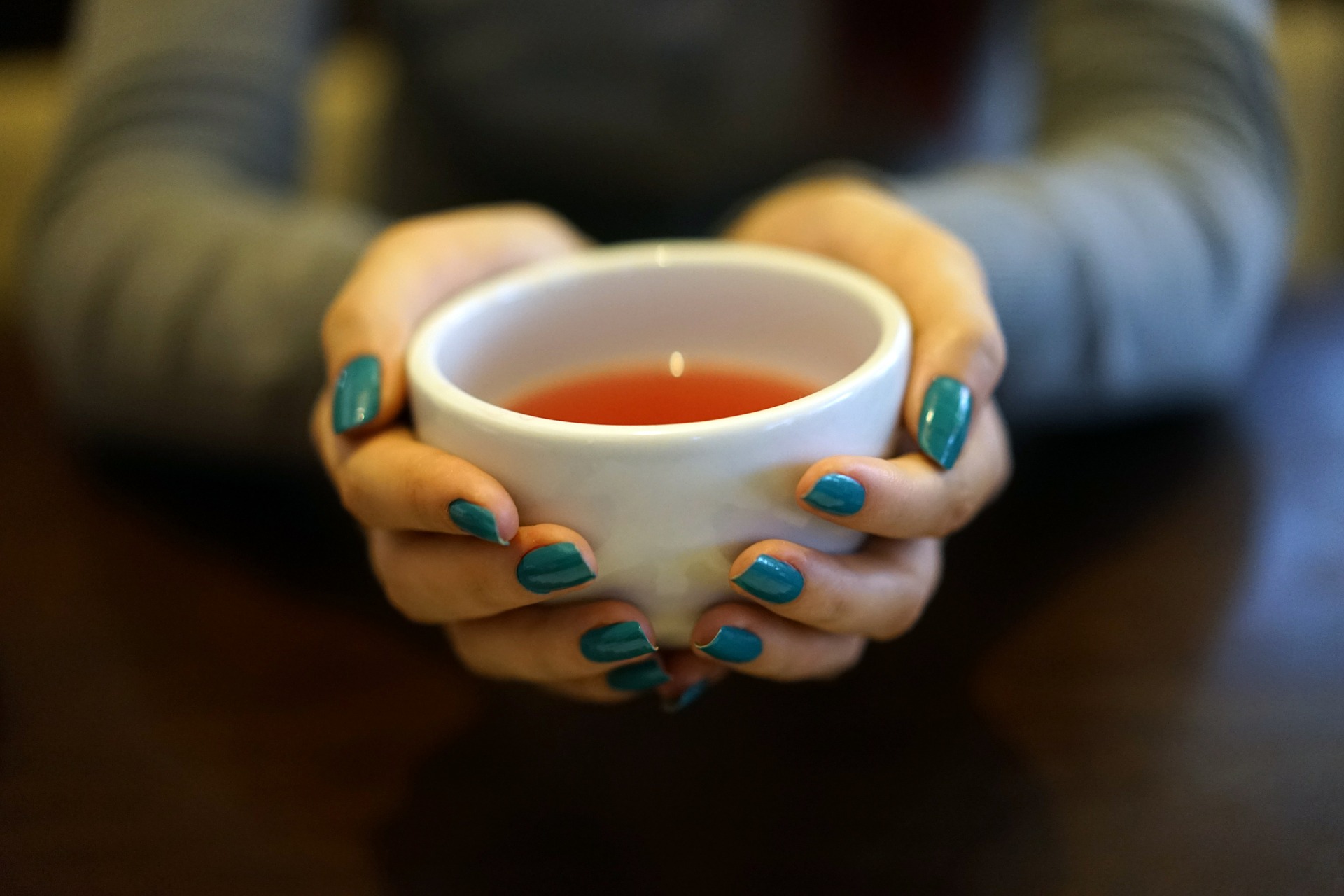 With early detection, cancer is no longer an automatic death sentence. However, an initial diagnosis still brings with it a host of questions: What is the best course of treatment? Are conventional approaches best? Or are non-traditional therapies preferable—particularly if the cancer does not seem to respond to chemotherapy and radiation.

In recent years, a great deal of emphasis has been placed on unconventional therapies for cancer. For instance, in an article in the Canadian Medical Association Journal, Elizabeth Kaegi of the Task Force on Alternative Therapies of the Canadian Breast Cancer Research Initiative discussed the fact that cancer patients are trying a number of intriguing therapies, including Essiac, Iscador, hydrazine sulfate, vitamins A,C, and E, and 714-X. But perhaps one of the most popular therapies that has been tried is green tea. In fact, go to your local convenience store and you may find jug after jug of green tea in assorted flavors. Still, you may be wondering what makes green tea so special—and if it really can help to combat cancer.

Green tea is produced by steaming or frying the leaves of the shrub known as Camellia sinensis. The leaves, which are not fermented, are then dried. For 5,000 years, families in China and Japan have hailed green tea as a valuable stimulant and an effective remedy for stomach ailments. You can even purchase green tea in capsule form now, although the actual medicinal benefits from such capsules have yet to be established.

Dried tea leaves are far more complex than you might think. Specifically, they are made up of phytochemicals, plant alkaloids, proteins, carbohydrates, fiber, phenolic acids, and minerals. Of course, the exact composition of the leaves varies, depending on when the leaves are harvested and how they are processed. You should also be aware of the fact that the composition of green tea varies from that of black tea, since black tea has fewer polyphenols because of the fermentation process.

Green tea can contain anywhere from 10 to 80 milligrams of caffeine—the actual amount depends on how it has been produced and stored. Since caffeine is a known stimulant, green tea may lead to a racing heart rate and insomnia. As a result, heart patients, pregnant women, and nursing mothers should ideally drink no more than two cups of green tea a day.

Numerous scientific studies have explored the use of green tea as a cancer preventative. According to Kaegi, digestive cancers appear to be particularly responsive to green tea. In fact, such tea appears to somewhat decrease the risk of experiencing cancer of the digestive tract. Given the fact that such conclusions are the result of a number of epidemiological studies, it appears that the idea that green tea can prevent cancer has some merit.

News from the Lab

But what about treating cancer? Can green tea be as effective in treatment as it is in prevention? There has been some limited lab work investigating the possibility that green tea can be used as an alternative form of cancer treatment. However, at this point, there have only been a few animal studies and no human studies. The results of these studies are, at this point, inconclusive.

Yet, it should be noted that one study showed that, if extracts of green tea are applied to mouse skin, it appears to stop the development of skin cancer when known carcinogens have been applied to the skin. Other research indicates that green tea can stop the growth of tumors or decrease the number of tumors in animals that have been exposed to cancer-causing agents.

In some animals, green tea and tea extracts prevented cancer cells from metastasizing. There are also indications that green tea extracts can prevent chromosomal abnormalities that can lead to cancer, as well as reduce the size of breast and prostate tumors.

The Magic of EGCG

Green tea contains an antioxidant known as epigallocatechin gallate, or EGCG. This substance appears to inhibit enzymes which are responsible for cell replication, stop the adhesion of cells, and disrupt the communication pathways which enable cell division to occur. However, EGCG seems to be most critically important as an antioxidant.

Researchers believe that there is evidence to suggest that green tea can be used to treat cancer. However, scientists add that additional research is absolutely essential in order to determine the full range of treatment that green tea might provide. For instance, researchers must determine which cancers are most likely to be abated through the use of green tea or green tea extracts. Since there is also evidence to indicate that green tea can prevent cancer as well, drinking green tea is not only safe—it’s also highly recommended by some medical experts. Therefore, green tea may not just be a thirst-quencher—it may also be a key ingredient of a healthy diet.