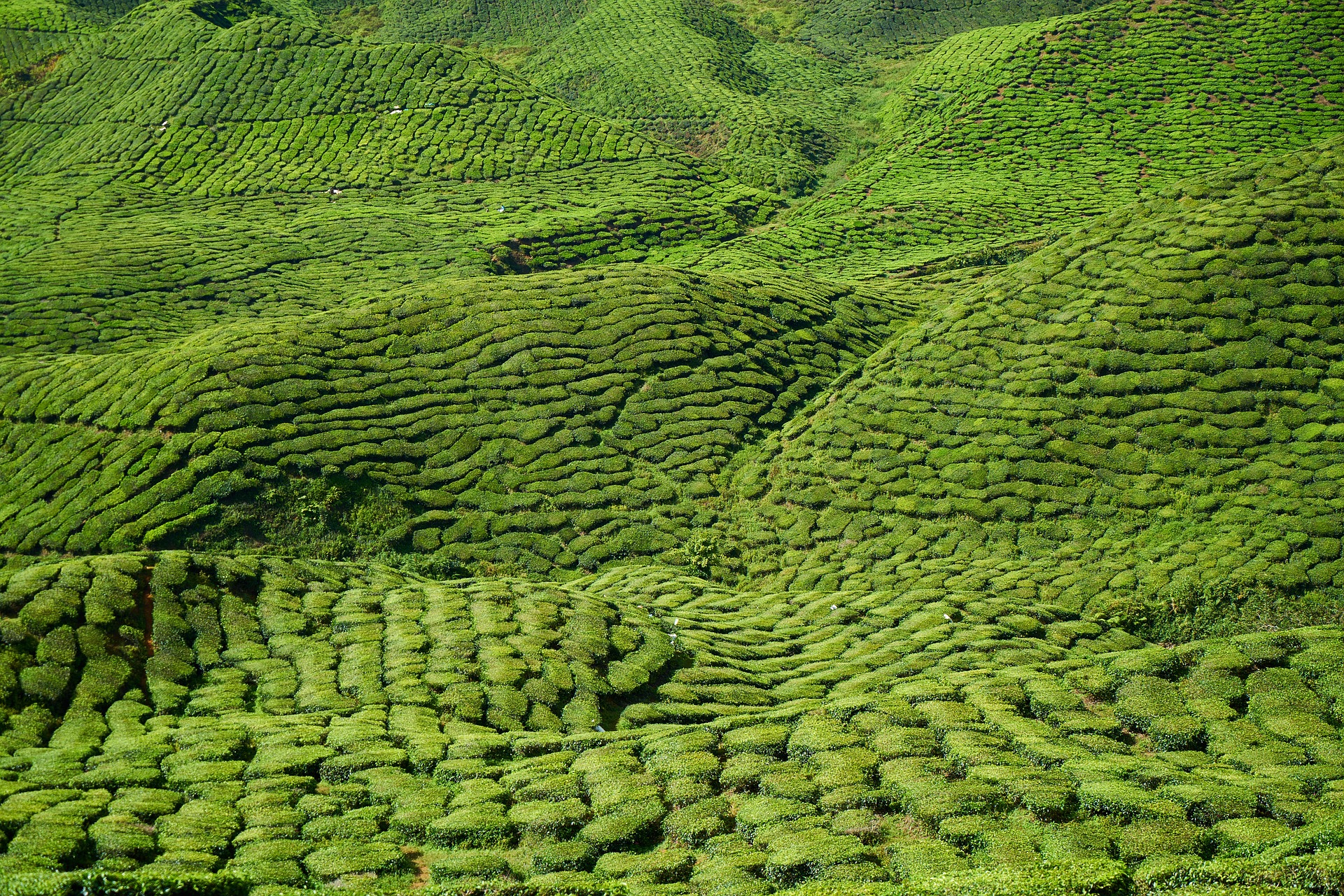 It is very important to give proper attention to one's health especially in today's times. There are individuals who encounter problems with caffeine and as you know, green tea does contain caffeine. You can see a lot of advertisements on television about the positive effects of drinking the said tea but for those individuals who can't take caffeine, they should be extra careful.

It seems that despite the good things about green tea, the modern community was able to prove that it also has a negative effect. Well, before you decide whether you will continue drinking green tea or not, read on and discover some amazing facts about the intake of green tea.

Some of the harmful effects of caffeine intake in people are heart palpitations, jitters, insomnia, and many other unwanted effects. Because of this realization, manufacturers of green tea are now producing decaffeinated extracts to cater to the needs of those who can't take caffeine.

In fact, there are now supplements which are also decaffeinated. You should get this type of green tea and supplements especially if you're not allowed to take beverages with caffeine. Although the caffeine content in green tea is much less than coffee, a person who is extra sensitive to caffeine will experience the same unwanted effects by drinking the tea.

For every eight ounces of tea, the caffeine content is about forty milligrams. Are you already computing your tea intake and the caffeine that you're getting? The caffeine contents are relatively smaller in green tea and if you can can get away with it without any bad effects, you will also benefit in other health areas.

Even if green tea contains caffeine, it also contains antioxidants like polyphenols which can benefit the body. The antioxidants can help in preventing certain types of cancer, lowers the bad cholesterol in the body, and it can enhance the immune system. The health benefits are truly amazing and this may the very reason why even the ancient Chinese continued to serve green tea at home and to their guests.

The modern world enjoys advanced medical technology and so it is no longer a surprise if scientists and researchers discover the good things about green tea. More and more advanced clinical studies and lab tests are conducted to prove the tea's healing properties. If you think that the positive effects of green tea outweighs the negative, then there's no reason for you to stop taking it.

If you're afraid of the effects of caffeine, you can just purchase the decaffeinated green tea. Even if the tea no longer contains caffeine, it would still taste the same; you will still get the great 'kick' in taste when you drink it. Most of the tea's caffeine are removed in the decaf process. However, some studies show that because of the decaf process, the healing properties are ruined.

If you do have extreme problems with caffeine, then most probably you will go for the decaf green tea. For people who don't have any problems connected to caffeine, it is advisable to drink the original green tea so that you can benefit from its healing properties.

All in all, the benefits of drinking the original tea preparation outweigh the negative effects. It is up to you whether you drink the decaf green tea or the original one. There's black, green, and red tea. Green tea is obviously in the middle in terms of caffeine content. So what's it's gonna be? Decaf, original, or no tea at all?