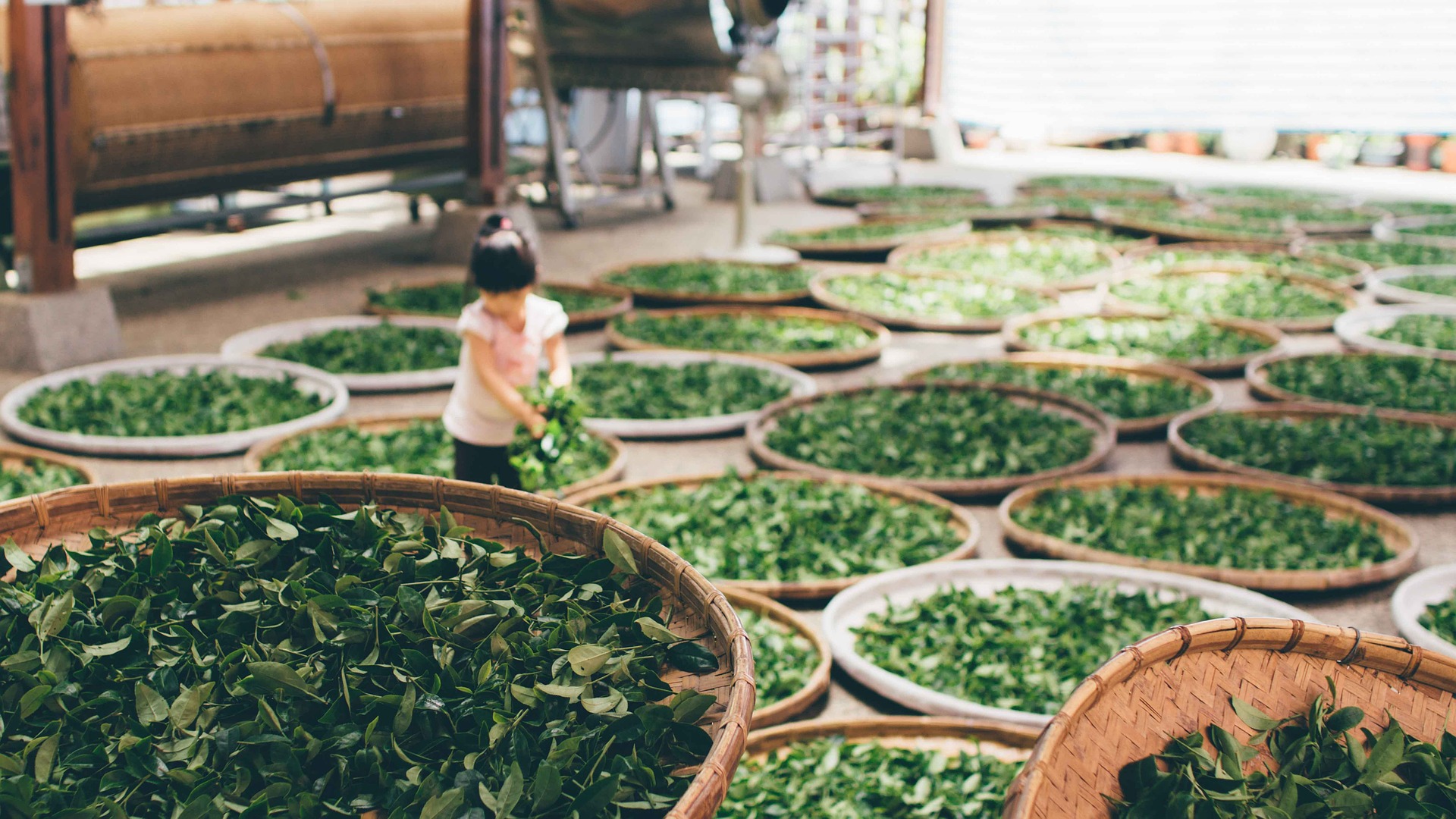 If you try to buy green tea in a supermarket – even in a very large one – the chances are that you’ll only find one kind of green tea: the kind with ‘green tea’ written on the packet. The green tea that these packets contain tends to be of the absolute lowest quality, and so they are best avoided. Instead, you should try to buy your tea from Chinese markets or food stores, or order it over the Internet, as then you will be able to choose from the full range of green teas.

So which different green teas are there? Well, the most common green tea in Western countries is low-grade Gunpowder – that’s the stuff you’ll generally find in the supermarket. It is used because it is cheap, and stays fresher for longer than other green teas, because of the way it is rolled up into little balls.

The most popular green tea in China is Dragon Well, or Lung Ching, a bright green and quite expensive kind of tea. Many consider it to be the best green tea, but because it is expensive and not very much is produced, it is prone to imitation – make sure you trust whoever you’re buying this tea from to sell you the real thing.

In Japan, green tea drinkers prefer Sencha, a sweeter kind of green tea. It is cheaper than Dragon Well, more the kind of tea you could drink every day, but none the worse for it. Sencha is also more readily available over here than Chinese green teas tend to be, and there is a slightly cheaper version called Bancha as well.

The sweetest kind of green tea is Macha, the tea used in the Japanese tea ceremonies. It is very expensive and very nice, and tastes more like a luxury dessert than the everyday tea you’re probably used to – in Japan, it is a popular flavour of sweets and ice cream. If you ever get a chance to drink Macha, it’s well worth trying, because it really is the king of green teas.

You can buy different kinds of green teas in loose or bagged form.