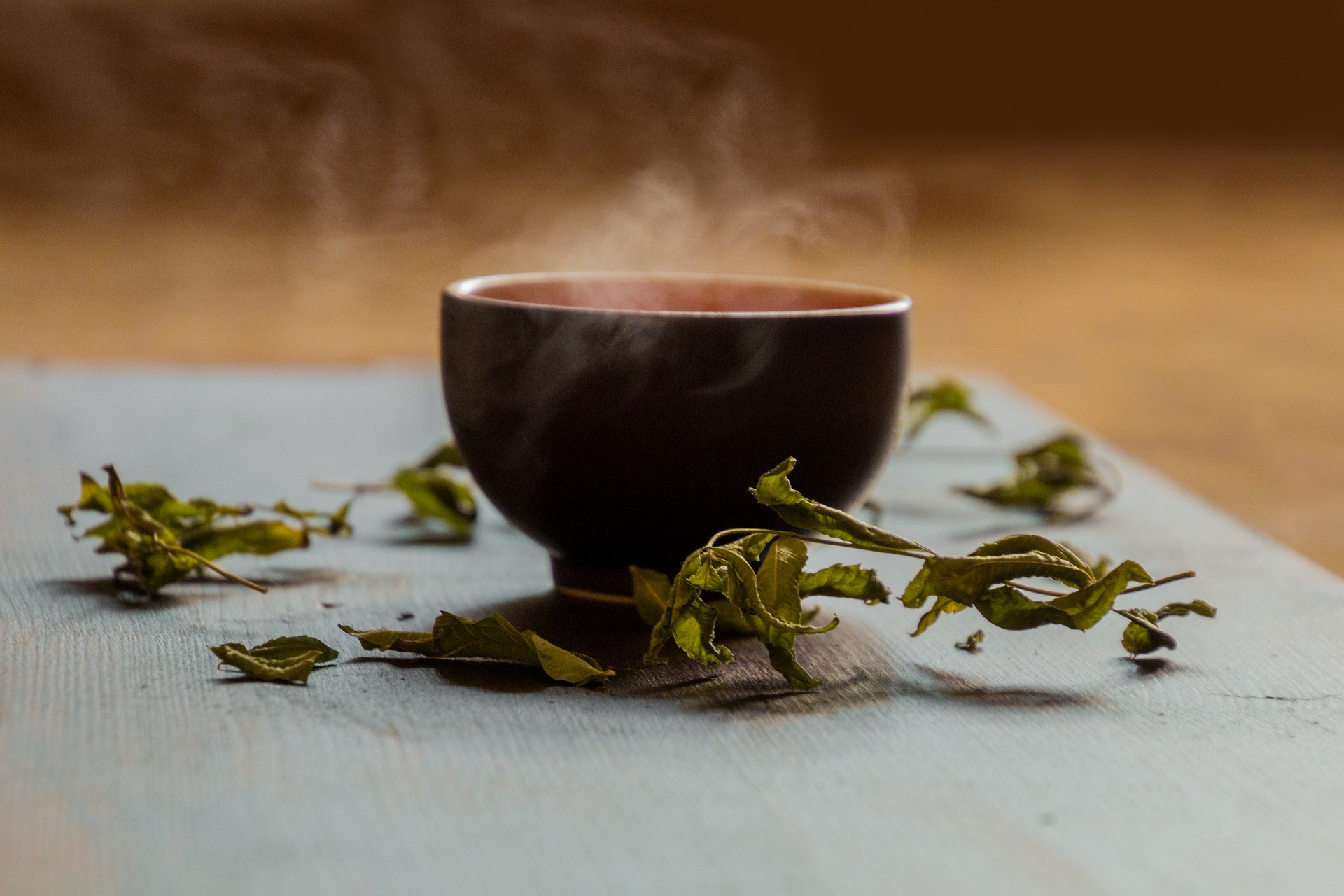 There are dozens of variations of food poison, and none of them are pleasant. One of them is Bacillus cereus. While not usually life threatening, this common form of food poisoning can cause diarrhea, nausea, cramps and vomiting. Symptoms usually appear 8-16 hours after exposure to the bacteria, and can disrupt your life for a few days.

In fact, most of the compounds were more active than medicinal antibiotics such as tetracycline or vancomycin at comparable concentrations. The study also concluded that the brewed infusions of true tea that contained these catechins and theaflavins also had anti-microbial properties as well, particularly freshly brewed infusions. However, herbal brews did not have anti-microbial properties.

So, just what does this mean to our real life? Well, it means that drinking tea can protect your body against certain harmful bacteria like bacillus cereus. If we consume tea on a regular basis, we may be able to ward off these harmful bacteria before they wreak havoc on our bodies.

The presence of the anti-oxidants in tea may be enough to keep us from getting sick from these bacteria, or at least be sufficient to lessen their effects.

This is likely just the tip of the iceberg. We already know that green tea prevents many serious illnesses, such as heart disease, Alzheimer’s disease and some forms of cancer.

And, if we’ve determined that it can kill bacteria such as bacillus cereus, then there’s certainly potential that it can act as an anti-biotic against other harmful bacteria, as well.

Certainly it has been determined from this along with many other studies that tea is an important part of living a healthy life. In Japan, the medical community recognizes green tea as a known cancer preventative, and it’s likely that medical communities in other countries will soon follow suit.

This information, combined with the other studies that have shown green tea to be effective in preventing heart disease should be enough to convince us that drinking a few cups of green tea each day is a simple way to protect our health.

But, why is does it seem that so many of the positive findings are associated with green tea, and not black tea too? Well, it stems from the way the tea is processed. While the study noted here on the anti-microbial activity of tea didn’t find a difference between the two, in most health studies green tea beats black tea every time.

Black tea is fermented during processing; green and white teas are not. The fermentation process changes the anti-oxidants in the tea from their natural, original state, into a slightly different compound.

The research done so far has mostly been performed on green tea because it is much more widely consumed. However, it is likely that researchers would find that white tea is just as healthful, since its anti-oxidants are preserved in their natural state, just like those in green tea.

Green tea first gained notice as a health preserver because of the much lower incidence of heart disease and cancer in Asian countries, where green tea is a staple. Scientists decided to back up this anecdotal evidence with research and the findings have been astonishing.

In addition to evidence suggesting that green tea protects our health, there has also been evidence to suggest that green tea may even be effective as an alternative cancer treatment. Some studies have shown that green tea slows the growth of certain cancers.

So, it appears that green tea may be one of the most promising natural health products we can consume. As time goes on, and more studies are conducted on human subjects, we’ll learn more definitive information about this wonder beverage.

It’s amazing to think that something many of us have been drinking all our lives just for the taste could hold so much power to protect our health.