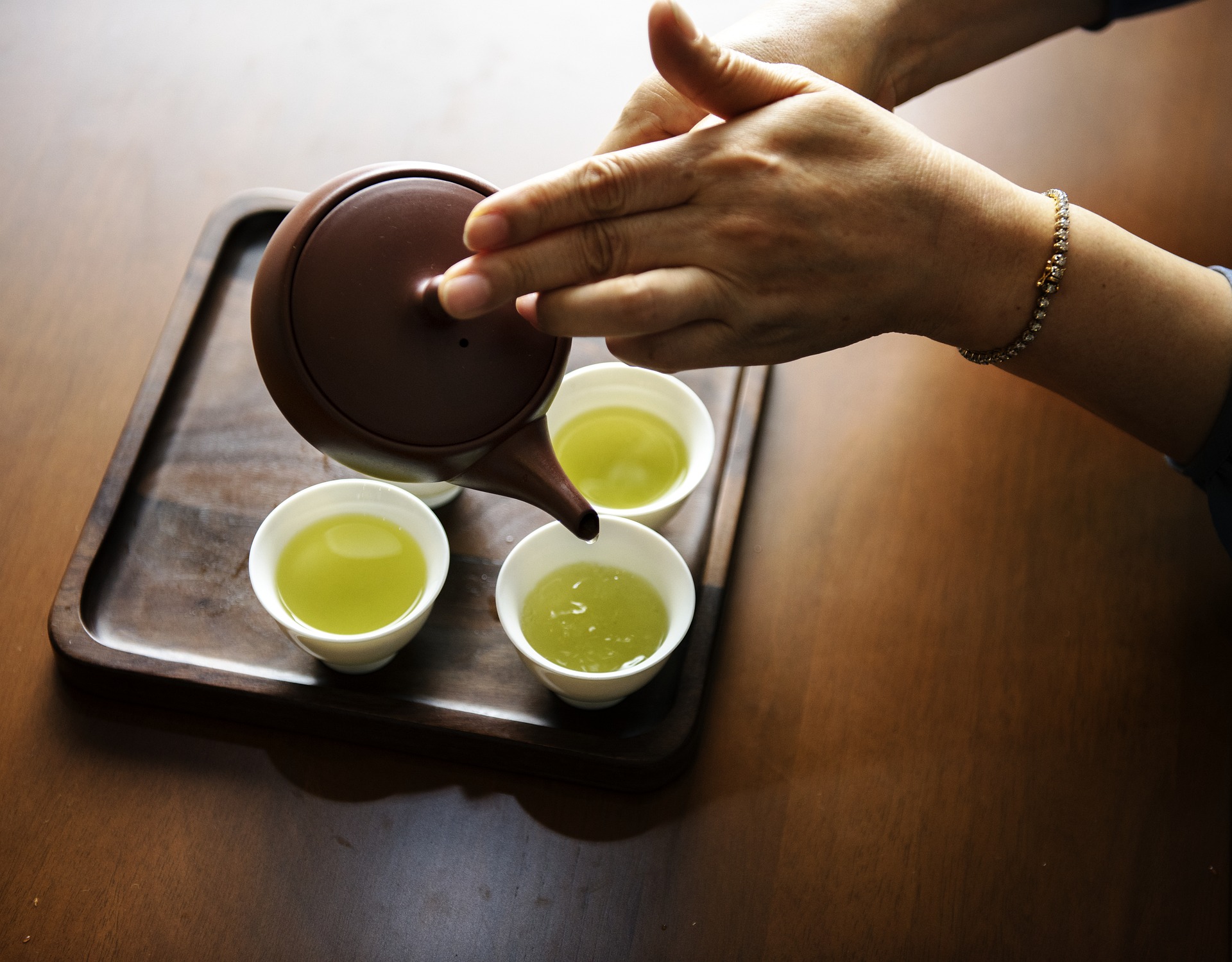 Some of the most promising cancer research going on today involves the use of green tea and its ability to prevent cancer and even treat cancer in patients who have already been diagnosed with the disease. Researchers are examining many possibilities for how green tea might be used, and working to determine the cancer types for which it holds the most promise.

Over the last few years, scientists have learned a great deal about the importance of a diet rich in anti-oxidants. Anti-oxidants are a powerful tool in slowing down the aging process and preventing disease. They are even more important than even with the number of processed foods we consume. Fresh fruits and vegetables are rich in anti-oxidants, as is dark chocolate and green tea. Coffee is also a source of anti-oxidants, though it is not nearly as rich in them as green tea.

The process our bodies go through to convert our food to energy creates free radicals each day. Free radicals are oxygen containing molecules that damage our cells and DNA. If we don’t combat them, the make us age more quickly, they contribute to the development of blocked arteries and the make us more susceptible to the diseases and problems of aging.

So, it’s certain that we all need to consume a high level of anti-oxidants as part of our everyday diet. But, of particular interest are the anti-oxidants in green tea. Asian cultures consume a large amount of green tea, and have espoused its healing properties for centuries. And, it just so happens that they have a much lower incidence of cancer and heart disease.

There are, of course, other differences between Asian culture and ours. Notably, we are far more likely to be overweight; and research has shown us that obesity is a significant risk factor for many diseases including cancer and heart disease. However, one other interesting fact; Asian cultures, particularly Japanese men are far more likely to smoke than we are, yet they still have a much lower incidence of cancer and heart disease.

So, green tea is of significant importance in our quest to live longer and be healthier. There are hundreds of studies that have shown that green tea is a good cancer preventative and can increase the effectiveness of cancer treatments.

The number of new cases of melanoma is on the rise in the US- an estimated 62,000 Americans will be diagnosed in 2006, and about 8000 people will die from melanoma in the US this year. Nonmelanoma is extremely common. It is estimated that about one million people develop nonmelanoma cancer each year; this is about the same number of people who contract all other types of cancer combined. However, people rarely die from nonmelanoma – only about 1000 each year in the US.

Since skin cancer is so prevalent in our country, it’s critical that we spend time and money researching how we can treat this cancer. Of course, skin cancer is, in part, preventable. So, as part of a healthy lifestyle we should be diligent about protecting ourselves from the sun, because this is the most important aspect of preventing both types of skin cancer.

To reduce your risk of skin cancer, be sure that you are always protected from the sun, even on cloudy days, and even in the winter. Cover as much of your body as possible with clothing, and use sunscreen with an SPF of 15 or higher on any areas that you cannot cover. Be sure to follow the directions on sunscreen closely; many people do not use enough sunscreen and do not reapply it often enough.

As scientists are researching ways to prevent and treat skin cancer, the results involving green tea are promising. One particular study reported by the Alternative Medicine Review showed excellent results in skin cancer prevention and treatment in mice with the use of green tea both applied topically and given orally*.

In this study, mice were exposed to about seven different kinds of carcinogens, all of which are known to cause or contribute to skin cancer. The mice were divided into groups. Some of the groups were treated with green tea by substituting it for their drinking water. Others were treated topically with green tea extract. Some of the groups of mice were already suffering from skin cancer, as well.

The research concluded that all of the mice benefited from the green tea treatment, whether it was given orally or applied topically. In every group, the green tea was effective at preventing skin cancer. The study found that green tea applied topically seems to scavenge and destroy skin cells that are likely to become cancerous before they can mutate.

The green tea, whether given orally or applied topically, slowed down the cancer growth in the mice that were already infected. In addition, green tea given orally seemed to cause some regression of existing skin cancer.

Of course, these results are very promising. If this research is a good indicator of how green tea might work in humans, as well, then topically applied green tea may become the new trend in skin products. In addition, these findings support other findings that conclude that drinking green tea is effective in preventing and treating many forms of cancer.

The next step, of course, is to conduct human trials to see if the same results prove true. It certainly seems that we have enough information to suggest that green tea should be part of everyone’s diet for its ability to slow down aging and prevent disease.

The most exciting news from this study is the idea that we might benefit dramatically from the simple step of applying a form of green tea to our skin. Addition of green tea to our sunscreens, lotions and moisturizers could have a dramatic effect on the number of skin cancer diagnosed each year. And, even for those already diagnosed with skin cancer, green tea applied to the skin might prove to be an effective treatment to kill the cancer cells, or at least slow down their progression.