Can Green Tea Improve Your Chances Of Surviving Breast Cancer? 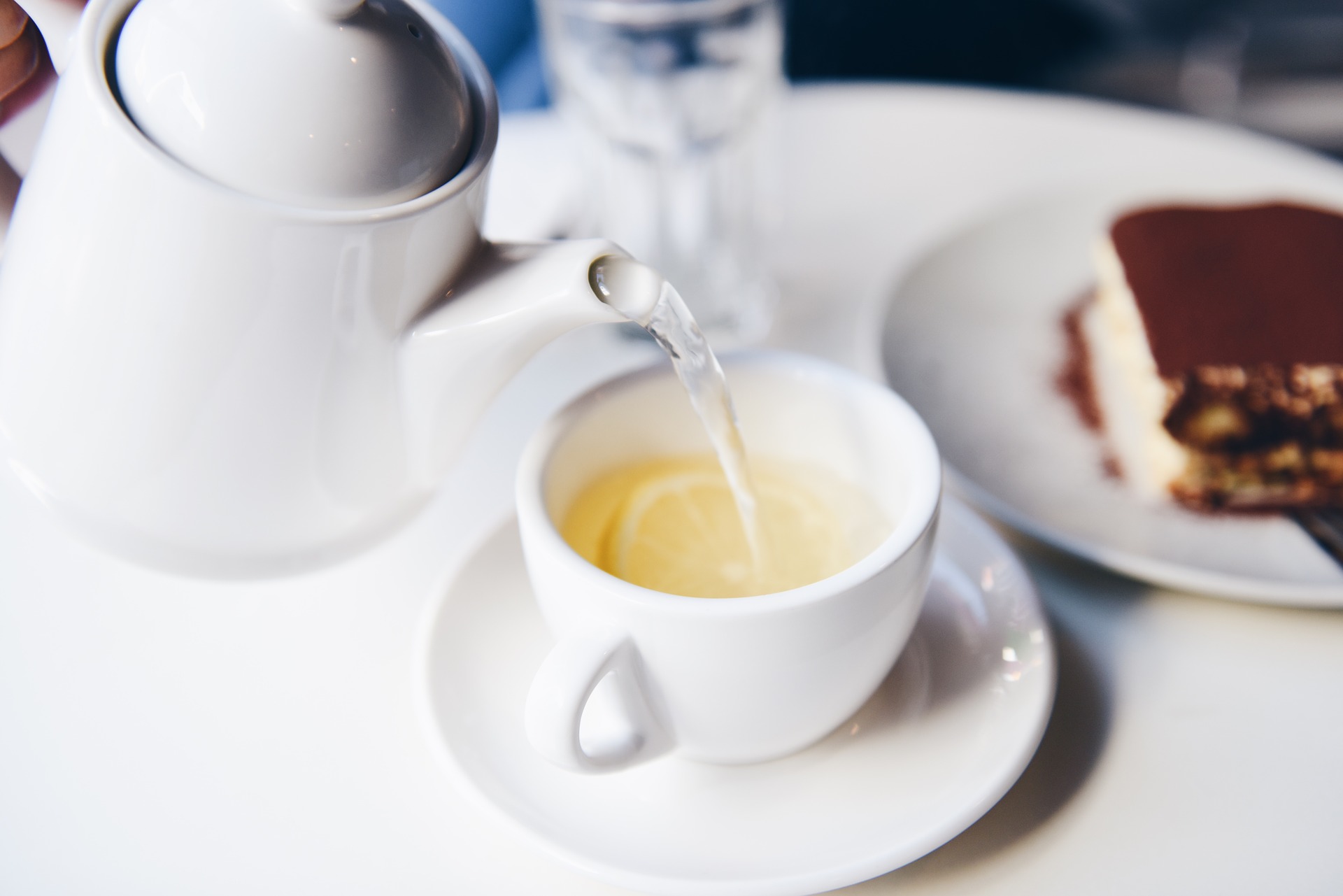 In addition, we have come a long way in treating breast cancer – though many women still die each year. Some of the research is very promising, including research on green tea.

During routine testing of patients who have been recently diagnosed with invasive breast cancer, doctors will determine the level of Her-2/neu. If the level is high, this information is used to guide treatment. The level of this growth factor is important because studies have shown that patients with an over expression of Her-2/neu have a higher likelihood of their cancer metastasizing, and have an overall lower survival rate. The Her-2/neu is high in about 30% of breast cancer patients.

As part of the ongoing research to find effective treatments for breast cancer, scientists have been looking seriously at the benefits of green tea, both on preventing cancer and treating it. Asian cultures have used green tea for its healing properties for centuries, and their overall rate of cancer is much lower than that of the Western world.

Tea is derived from the Camellia sinensis plant. You’ll hear tea referred to as green, white or black. These differences do not result from actual different types of tea leaf, but rather from differences in how the tea leaves are processed. Green and white teas are not fermented during processing, but black tea goes through such a processing.

Tea leaves contain catechins, part of the flavan-3-ol class of flavonoids, which are anti-oxidants. EGCG is one of the catechins contained in tea, and is a potent anti-oxidant. Fermenting the tea leaves converts the catechins to other compounds that are not as healthy as those in unfermented tea. So, the focus of research has been on green tea, because of its healthier form of anti-oxidants.

What’s So Great About Anti-Oxidants?

During our body’s process of converting food to energy, we create free radicals in our body. These free radicals are damaging to our cells and DNA if we don’t combat them. Left unchecked, free radicals contribute to speeding up the aging process and to causing diseases such as cancer, heart attack and stroke.

Anti-oxidants, however, can help us combat these free radicals, and a diet in anti-oxidants is linked with preventing cancer, heart disease and stroke. So, doctors recommend a diet high in anti-oxidants – which means eating lots of fresh fruits and vegetables and drinking green tea each day.

One particular study of interest was conducted by the Boston University School of Medicine. In this study, female mice with breast cancer whose Her-2/neu levels were very high were treated with green tea along with their regular cancer treatment. Mice that ingested the green tea showed a slower growth of their tumors and a slower progression of their cancer than those who were treated with the same medicine without green tea as an adjunct therapy.*

Researchers who found these results also believe that if green tea can inhibit the growth of tumors in patients already diagnosed with cancer, it may also be effective in preventing cancerous cells from forming and growing in the first place. This coincides with other research that indicates that green tea may be significant in preventing cancer. In addition, it helps explain why Asian cultures have such a low cancer incidence compared to the Western world.

This is very promising news for a group of breast cancer sufferers who have traditionally had a lower survival rate than others with breast cancer. If we can slow the rate of cancer progression in those with over expression of Her-2/neu to approximately the same rate as other breast cancer patients, we may be far more effective at treating these patients.

Even though there is more research to be done, there is no downside to adding green tea to your diet to help prevent disease or to improve your health if it is already failing. Scientists have found no risks involved with drinking green tea. It has no side effects, and is a healthy alternative to coffee because of its high level of anti-oxidants and because it is much lower in caffeine than coffee. So, get a jump start on your anti-oxidants by drinking green tea!