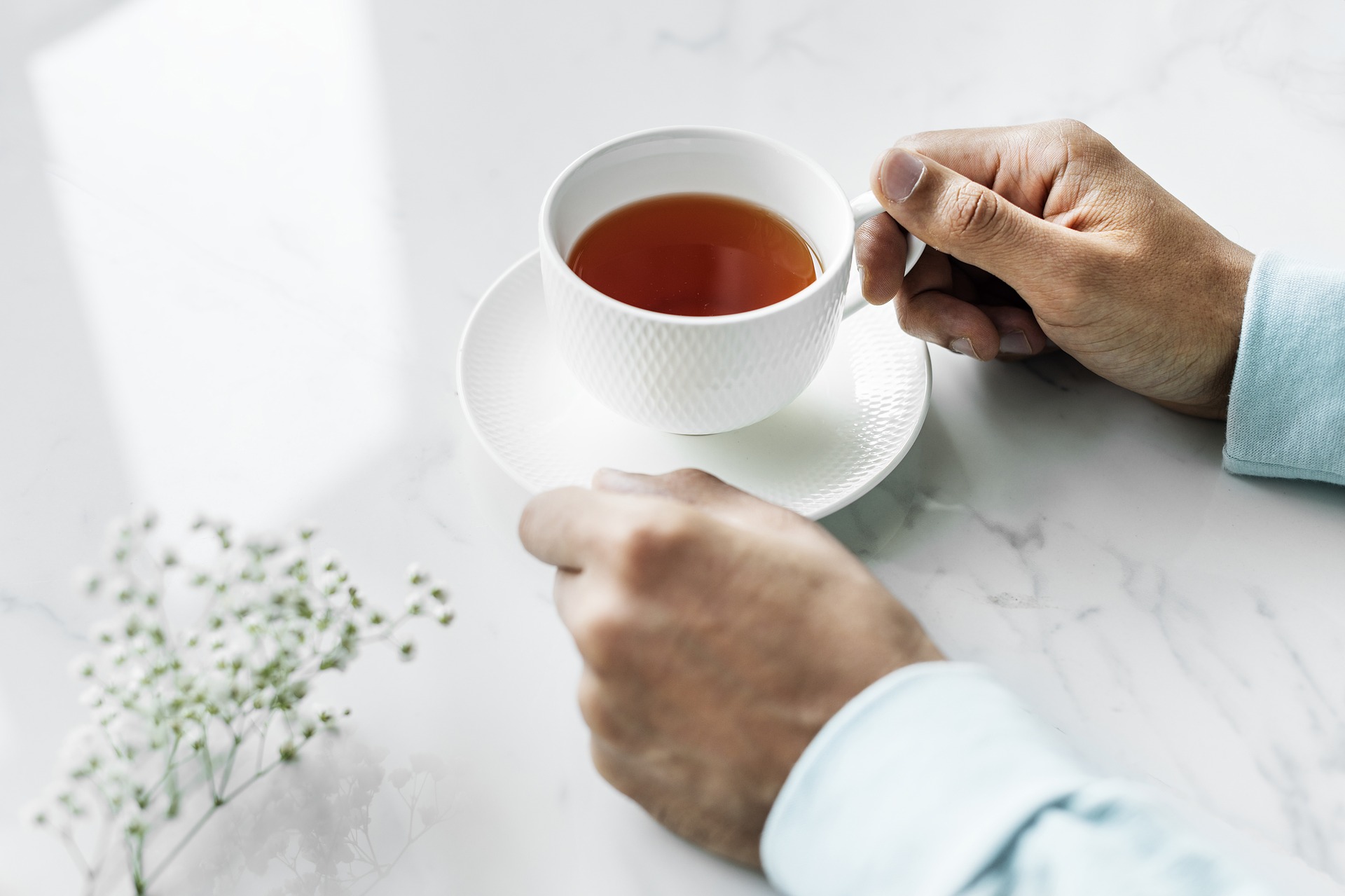 The smoky and fragrant taste of Earl Grey is a unique experience that many people can not get enough of. Described as a spicy citrus flavor, Earl Grey is a hard to describe taste that is unforgettable once tasted. Apparently Captain Picard of Star Trek fame will not drink anything else!

Although many people consider Earl Grey as a type of tea, any black tea with bergamot flavor added is in fact Earl Grey. Some manufacturers will even use their lower quality black tea to make Early Grey in the belief that the strong flavor of bergamot will mask the poor taste of the tea. Mostly taken black with maybe a slice of lemon added, Earl Grey is nevertheless one of the most popular of all the flavored teas in the world.

The Origin of Earl Grey Tea

Earl Charles Grey was the Prime Minister of Great Britain in 1830. The story is that while on a diplomatic trip to China, he saved the life of a mandarin. To show his gratitude, the mandarin gifted Earl Grey a special tea, which the Prime Minister took back to England with him. The tea quickly became a favorite in the Earls drawing room, and he asked his personal tea supplier to reproduce the same flavor for him. The new tea became fashionable and eventually spread throughout England and the rest of the world.

It is a good story, but unlikely to contain much truth! Charles Grey never visited China and the Chinese drink very little black tea in any case, which means the true origin of Earl Grey tea is still a mystery.

Bergamot is a citrus tree that is cultivated on the south coast of Italy. Also known as the Princes Pear, the fruit is inedible but the oil extracted from it is used to fragrance perfume as well as tea. The oil was an ingredient of one of the first Eau de Cologne ever made. (It is quite different from the herb called bergamot) The fruit is a cross between lemon, orange and grapefruit, sometimes compared to orange blossom.

In the winter months, before it ripens, the fruit harvest is picked by hand. Specially made cold presses are used to extract the bergamot essence, which is then stored for at least a year. Bergamot is used in aromatherapy to treat depression, and also has anti-microbial effects that can strengthen the resistance of the body to colds and illnesses. Perhaps Earl Grey tea is a good remedy for winter sniffles!

The Taste of Lady Grey

Popular consensus in the time of Earl Grey held that tea made women over-excitable, causing impropriety in the female temperament. Orange, lemon and bergamot were added to tea to calm these impulses, and Lady Grey tea was invented. Today many people still enjoy the taste; not limited to female drinkers!