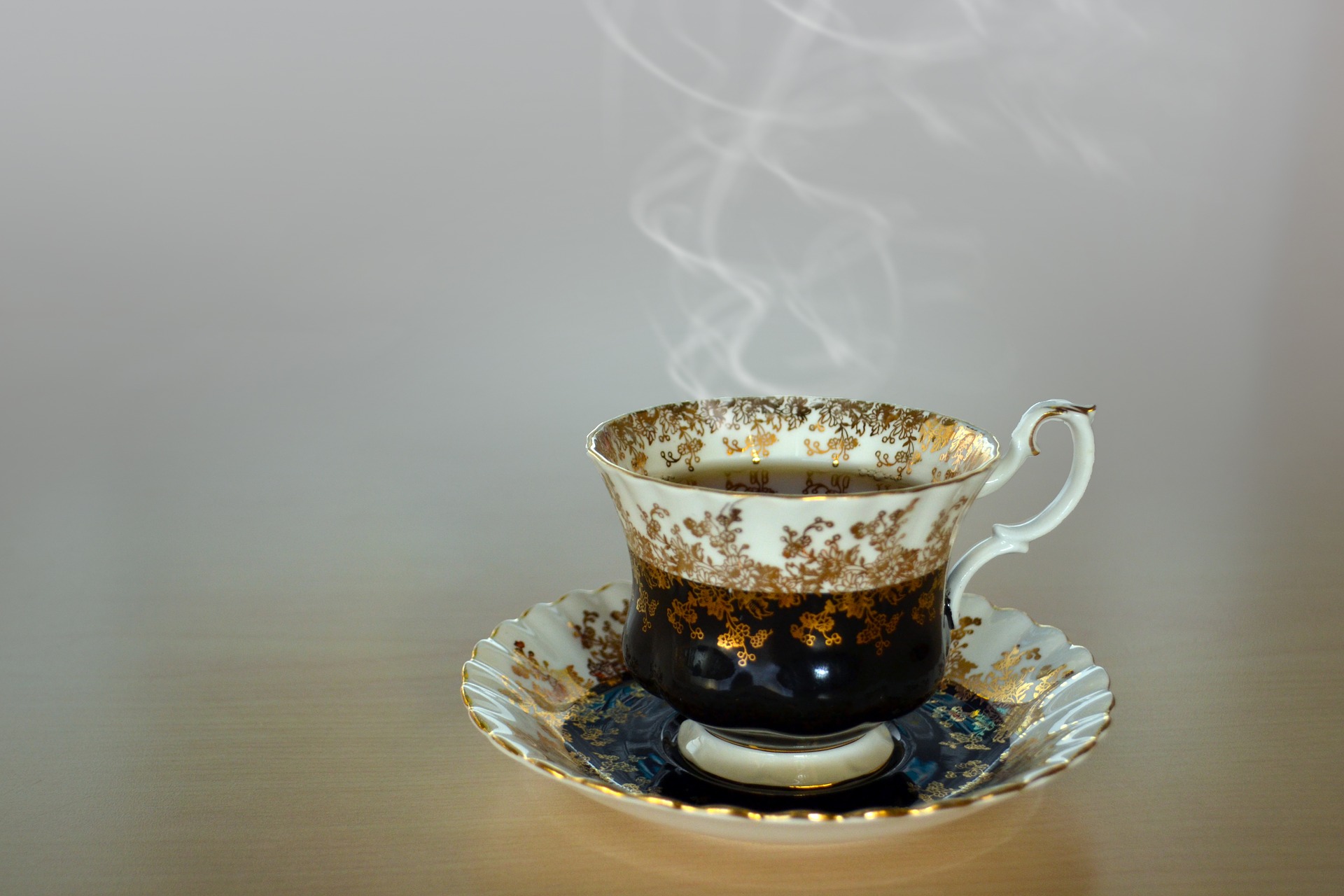 Black tea, like green tea and specialty white tea, is derived from the Camellia Sinensis plant. The primary difference between black tea and green tea lies in its fermentation. Through the fermentation procedure, tea leaves take on a red color, then turn black after they have been dried. In sharp contrast, green tea does not undergo fermentation, but instead is heat-treated, enabling it to maintain its distinctive green coloring.

At this point, it’s unclear why fermentation was begun. Perhaps it was created in order to preserve tea for substantial lengths of time. In any case, fermentation helps to give black tea its unique taste. Because of the variety of ways you can serve black tea, it is often highly favored over other forms of tea.

Black teas are generally classified according to their grading. For instance, Pekoe is a black tea that is derived from medium plucking of the second leaf of the tea bush. The term “Pekoe” comes from the Chinese word meaning “white hair.” The terminology refers to early pluckings, which evidence traces of white down. Meanwhile, Broken Orange Pekoe is a smaller leaf tea that has broken segments but a number of tips. In contrast, Broken Pekoe consists of broken portions of a coarse leaf sans tips.

Fannings consist of small grainy leaf particles which have been taken out of higher grade teas. In contrast, Flowery Orange Pekoe may consist of a whole leaf or broken leaf with a great deal of tip, causing it to have a particularly fine quality. Meanwhile, Flowery Pekoe is a black tea with a whole leaf that has been rolled lengthwise, while Orange Pekoe has a leaf ranging in size from eight to 15 millimeters with only a few tips.

The term “dust” refers to the smallest particle leaf size which is customarily utilized for tea bag teas. This is because they tend to reach full flavor and strength quite quickly. In order to be prepared for market, the graded tea leaf is placed into plywood chests which have been lined with aluminum paper.

Black tea may also be specially flavored or scented. These teas are often produced from standard-grade teas that have been accented with flowers, flavored oils, or flavored crystals. Interestingly enough, there can be incredible differences in teas according to the quality and the flavoring. Typically, teas that are derived from natural flavoring techniques create the most flavorful teas. some teas are so aromatic that they are reminiscent of perfume.

While the timing of pluckings can make a difference in terms of a tea’s consistency, it is the region in which it is harvested that often makes the biggest impact. For instance, Assam tea is grown in a region in northern India and is known for its full-bodied strength. Darjeeling, in northeast India, produces what’s often known as the champagne of teas. These teas are legendary for their scent and light flavoring.

Darjeeling tea can actually come in a variety of flavors, including flowery and nutty. Meanwhile, Keemum from China and Taiwan is frequently called the burgundy of teas, thanks to its sweet, rich, fruity flavor.

Lapsang Souchong, also from China and Taiwan, is known for its smokiness—a smokiness which comes from drying the tea leaves over a fire. It is often referred to as an evening tea because it tends to be low in caffeine. Meanwhile, Yunnan, derived from China’s Yunnan province, is full-bodied and slightly peppery in nature.

You may be curious about the differences between black tea and green tea. Both types of tea can have significant therapeutic benefits, but green tea is the older of the two and tends to have less caffeine. As a result, green tea might be considered generally more soothing than black tea, although there are varieties of black tea that are known for calming nerves.

Pluckings are only part of the story, when it comes to evaluating the merits of tea. However, early pluckings can be indicative of a superior variety. The more you drink black tea, the more you’ll come to appreciate its unique qualities. It is a beverage that can really grow on you and, with so many varieties to choose from, you may find that you’ll never get bored with it.

A growing body of research indicating its health benefits is also a key selling point. As a result, chances are good that black tea will continue to grow in popularity in the years ahead in localities around the globe.