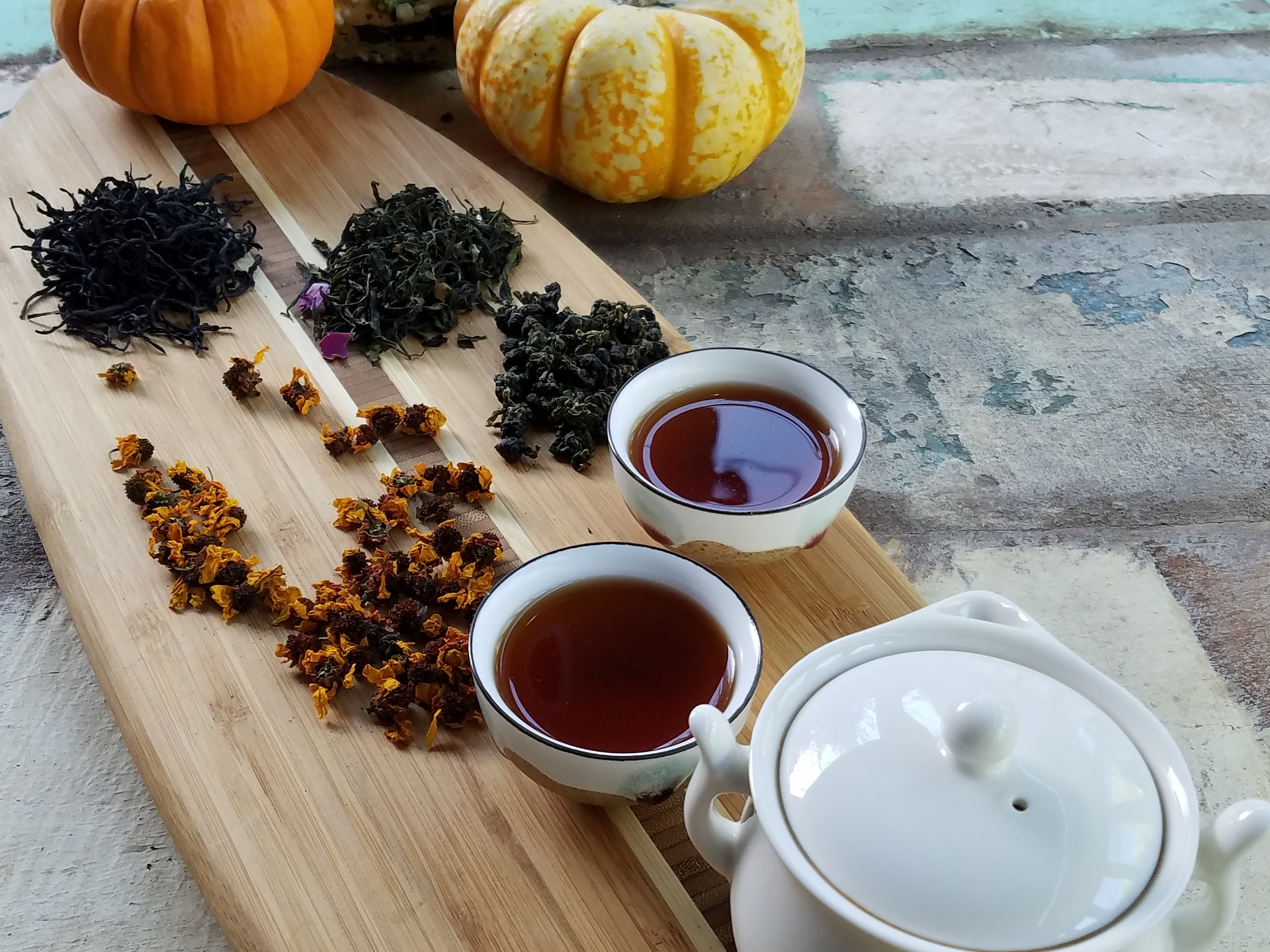 Black tea is certainly one of the most intriguing beverages on the market today. It comes in a variety of forms and flavors, making it popular among a diverse cross-section of people. In addition, researchers now believe that black tea may have medicinal qualities—a finding which has increased its stature among health-conscious consumers.

It’s important to note that the taste and consistency of black tea can vary greatly from country to country and from region to region. You may have heard, for instance, about both Indian and Ceylon black tea varieties. As a result, you may be wondering about the differences between the two—and about which one is right for you.

If you pick up a box of black tea from India, chances are that it was derived from the Assam Province. That’s because about half of all the tea in India is grown in this area. For the most part, it comes from the Brahmaputra Valley, which is known for both its hills and its rain. The province is in the northeastern part of the nation and borders on Bangladesh, Burma, and China.

The province is peopled by immigrants from Nepal and Bangladesh, for the most part. Black tea grown in this area tends to have a malt-like flavor and is best served with milk.
You can also find tea in Darjeeling, which is located in the foothills of the Himalayas in the northern part of the country. In fact, the Indian tea business actually started here in the middle of the 19th century. The Darjeeling Puttabong version of the tea is considered to be light, with a slightly flowery taste.

Ceylon is definitely considered to be one of the most popular teas around the globe. The black pekoe version has its leaves fermented prior to drying. Thanks to the unique drying process involved, essential oils are preserved which provide the tea with its unforgettable taste. Although the tea originated in Ceylon, it is now grown in India and China.

The aroma of the tea is similar to that of citrus, although its taste may vary from region to region. Popularized by James Taylor, Ceylon tea rose to 22,900 tons by 1890, from a mere 23 pounds between the years 1873 and 1880.

It should be pointed out that there are half a dozen tea production areas in Sri Lanka. There’s Dimbulla, which is west of the central mountains; Galle in the southern part of the nation; Kandy, which is located near the ancient royal capital; Nuwara Eliya, which is the highest altitude area; Ratnapurea, located east of the Colombo capital; and Uva, which is east of Dimbulla.

Numerous Varieties to Choose From

Things to Know About Black Tea

What you may not realize is that black tea is derived from an evergreen perennial shrub known as Camellia sinensis. In fact, black tea is actually derived from the same plant as green tea and oolong tea are. It apparently originated in China about 5,000 years ago.

Because of its presence of caffeine, black tea can stimulate the central nervous system and the heart, while increasing the output of urine from the kidneys because of its diuretic nature.

A typical cup of black tea possesses 50 milligrams of caffeine. Other components of black tea include polyphenols, tannin, trace elements, and vitamins.

The tea plant can grow as high as 40 feet, but it is typically maintained at two to three feet. The various varieties of black tea are determined by the region or district in which they’re grown, the form, and the processing method. It was introduced to the West in the 6th century. The fad caught on and by the 18th century, tea was a beverage of choice in England. In fact, each day at 5 p.m., chances are you’ll find legions of Britons sipping a spot of tea.

Summing it All Up

Whether from India or Ceylon, black tea can be a powerful antidote to what ails you. Medical research suggests that the beverage contains significant medicinal properties. Therefore, not only is black tea quite tasty, it can also be considered a beverage which can enhance your health.