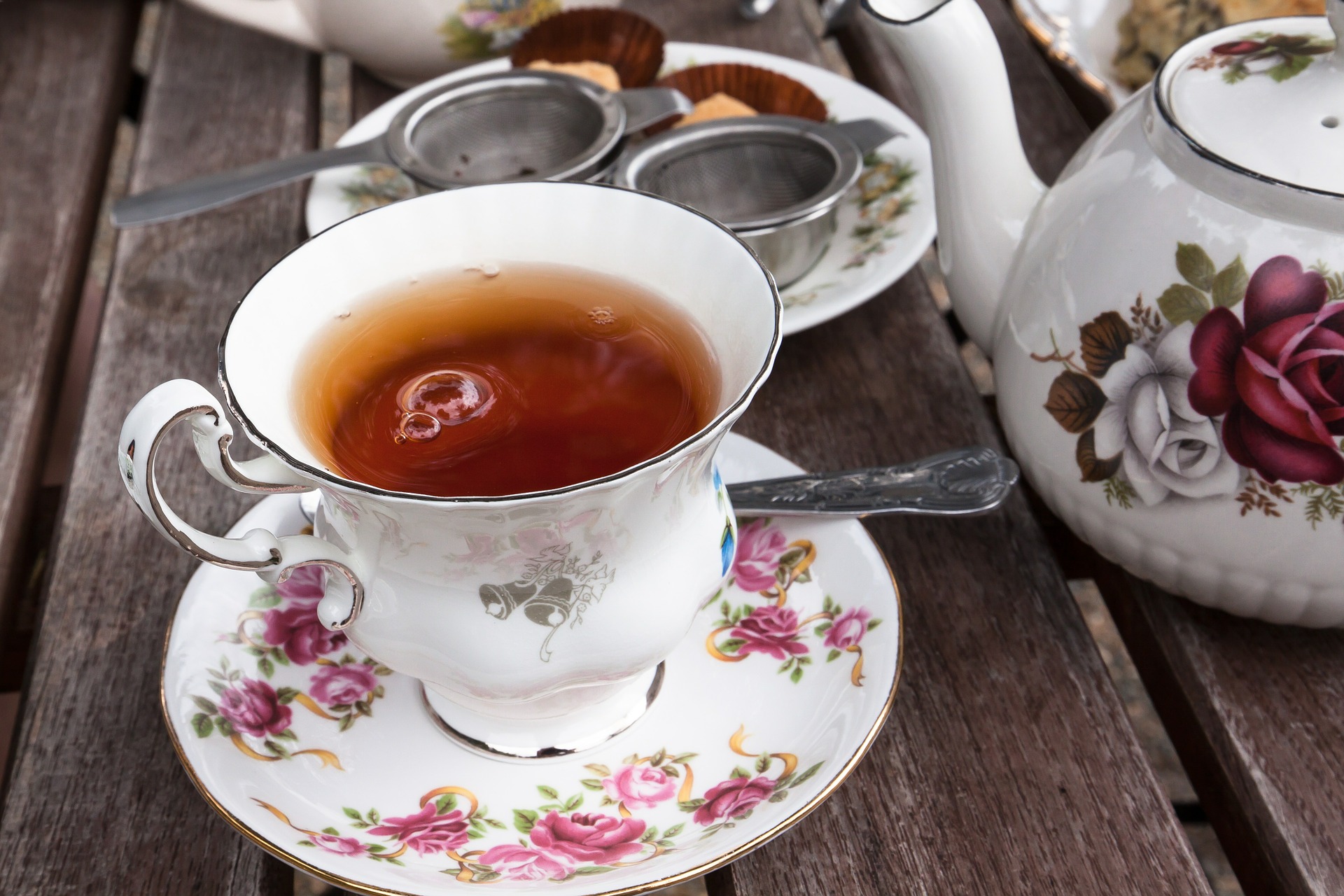 The European Teapot has become an American heirloom that most of us thought originated here. Craftsmen and glassblowers from Europe have immortalized their craft for the American market where most European Teakettles are sold as gifts.

A teapot makes an attractive gift selection that adds character to a kitchen and is practical for daily purpose. A vast amount of history and culture is attached to the teapot. Its invention dates back to the sixteenth century. The aim behind creating this kitchen staple was to provide a vessel to brew and serve tea.

The discovery of tea has debatable origins. Some give credit to the Chinese Emperor named Chen Nung who reigned during the third century. It is said that he once sat under a tree to boil water for drinking. The leaves of the tree Camellia sinensis dropped into his bowl. The resultant mixture was so tasty that it prompted tea making.

Some attribute the discovery of tea to a Dharuma Buddhist monk who went to India from China in the fifth century. It is reported he discovered a brewed drink from the leaves of the tea plant which assisted in keeping him alert and awake.

Tea making, as practiced in ancient times was not as simple as it is today. In the eighth century, tea leaves were rolled manually and then dried. These dried leaves were ground into a powder, mixed with salt and shaped into cakes. To make tea, a cake was dropped into a bowl of boiling water to form a thick fluid. In the later years, the loose powder began being used. The powder was mixed with hot water and a froth was whipped up, steeped, and the mixture was poured.

Teapots were first introduced in China during the Ming Dynasty. They were made of purple clay called "zisha". Teapots were also known as teakettles and used in Europe only after 1610, when the Dutch importers introduced tea there. In the eighteenth century teapots were made of porcelain and contained artistic paintings on its rounded surfaces. The English added their touch by mixing bone ash with porcelain clay to give it a freshly distinct look. The evolution of the teapot spanned hundreds of years to attain its present form. Today teakettles can be found in large varieties ranging from clay, porcelain, glass to even stoneware.

There are certain factors to be kept in mind while selecting the right
teapot. The European Teapot is the most sought after of all teakettles. Do remember to check the following:

1.. Looks - A thing of beauty is a joy forever. Selecting a European teapot that is visually appealing is the first step. It should look good enough to make a person long to use it. An attractive teakettle becomes a conversation piece and makes you want to show it off to your guests.

2.. Material - The right material is based on the use you want to put it to. A clay or porcelain teapot is a good idea if you only want something to serve tea in. A special glass teapot is ideal if you want to avoid unnecessary hassles as you can brew as well as serve tea in it. It is sturdy enough to be used on the stovetop and at the same time, it makes for pretty tea ware for your guests.

3.. Handle - Ensure that the handle is of a material that does not get heated making it difficult to hold. This should be especially looked into while buying a stovetop teapot. A handle that gets hot on heating will only serve to increase your troubles and the risk of burning your fingers.

4.. Flow - A good teapot is one in which the liquid will flow out smoothly through the spout without any risk of leakage. If the teapot is equipped with an infuser, its even better, as the tea will automatically be strained on pouring.

5.. Tightness - Keep in mind to check that the lid of the teapot is
tightly fitted. This will ensure that tea will remain hot longer and is an essential for brewing good tea (in a glass teapot only).

6.. Gravity center of the teapot - Try this small test. Fill the teapot with water to three-fourths of its capacity. Lift and pour the water into a cup. If you find any difficulty or if the hand becomes unbalanced, the teapot's gravity center is not right. Reject such an item immediately.

The style of European teapot is an ideal kitchen gift for any virtually any occasion - a birthday, anniversary or Mother's Day.