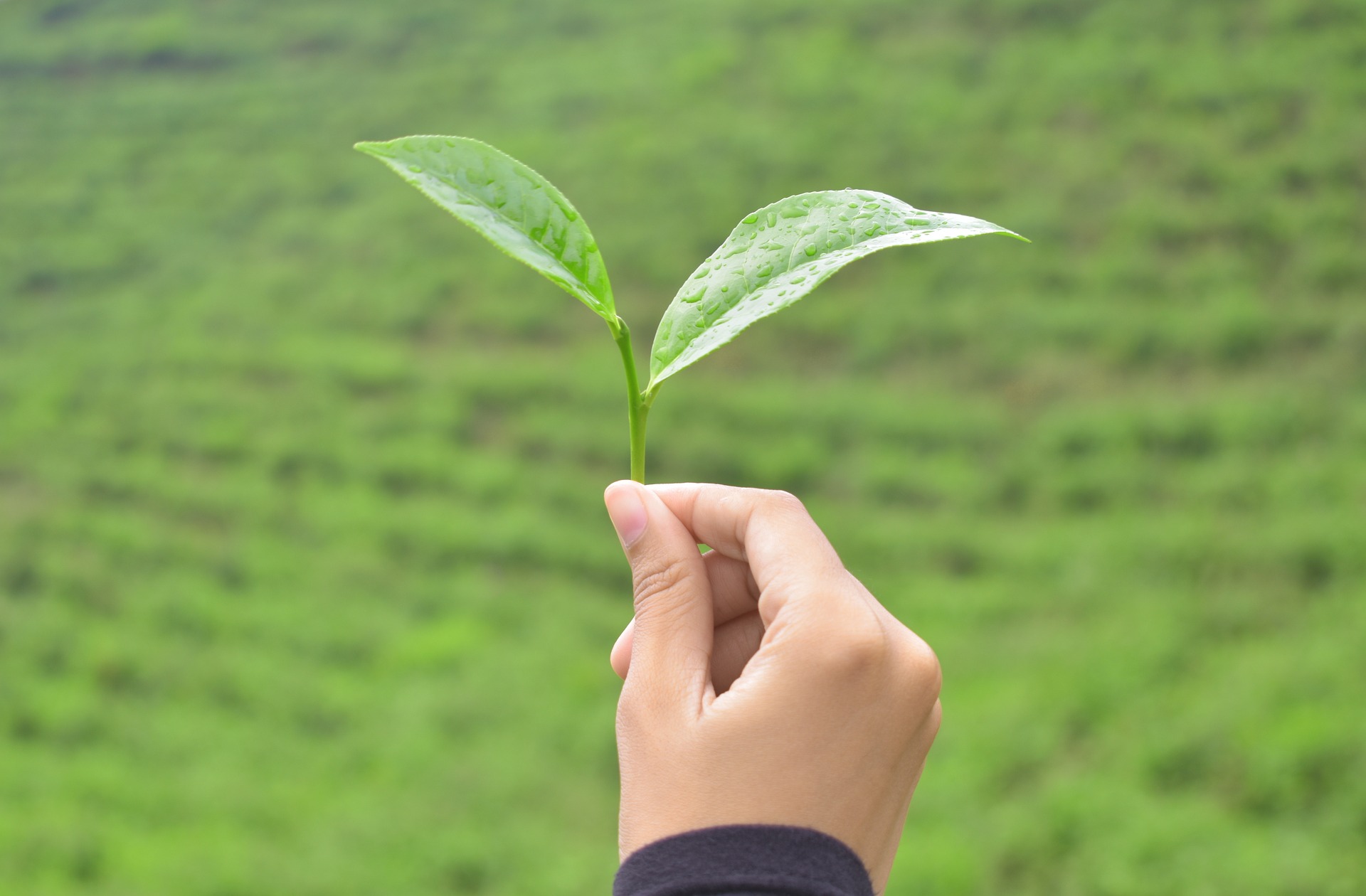 Green tea has a long history of healthful benefits and its qualities are significantly more effective than black tea. Both teas come from the carnellia sinensis plant but green tea leaves are steamed rather than fermented like black and oolong teas. This prevents a powerful anti-oxidant, epigallocatechin gallate (EGCG), from being oxidized and therefore diminished.

Most of us have heard of the positive effects red wine can have on a fatty diet and its healthful benefits on heart disease. High amounts of catechins polyphenols, particularly EGCG, are present in green tea. And EGCG has twice as much resveratrol as red wine, making it a powerful weapon towards lowering cholesterol, inhibiting blood clots and negating the effects of a fatty diet.

EGCG is also used to treat diabetes and is reported to have glucose-lowering effects. In addition glucose can cause a person to feel hunger and by controlling insulin levels, you control appetite. Try drinking a mug of green tea at the first hunger pain and you are well on your way to managing your appetite.

Thermogenesis literally means heat generation. Green tea increases thermogenesis in the body, becoming a potent appetite suppressant and increasing fat oxidation, helping the body to use fat as an energy source. This means the body is preferentially burning fat over protein.

Green tea also raises the body’s metabolism, increasing the rate at which calories are burned. In a recent study, the combination of green tea and caffeine burned more calories than those given a placebo.

Add to its thermogenesis benefits, green tea also has energy-boosting properties, which makes it a perfect breakfast tea or mid-afternoon pick me up.

There are many other conditions in which green tea is reputed to be helpful:

When you compare the heath benefits of green tea with the harmful effects of regular and diet soda, coffee and other damaging drinks, it is easy to see why green tea has a long and successful history of benefiting the drinker.

Adding Green Tea to Your Diet

Green tea has become so popular that it can be found in mainstream grocery stores as well as gas stations and convenience stores. There are many flavors and varieties of green teas so you will be sure to find a combination of flavors you’ll enjoy.

Consider also adding green tea water to some cooked foods. Adding tea to a pot of boiling pasta will affect the flavor in a fresh new way. Toss that same pasta with pine nuts, pesto and a dash of olive oil and you have a healthful dish with many antioxidant properties. Challenge yourself to find new and exciting ways to add green tea to your diet.