Combating Cancer With A Cup Of Tea 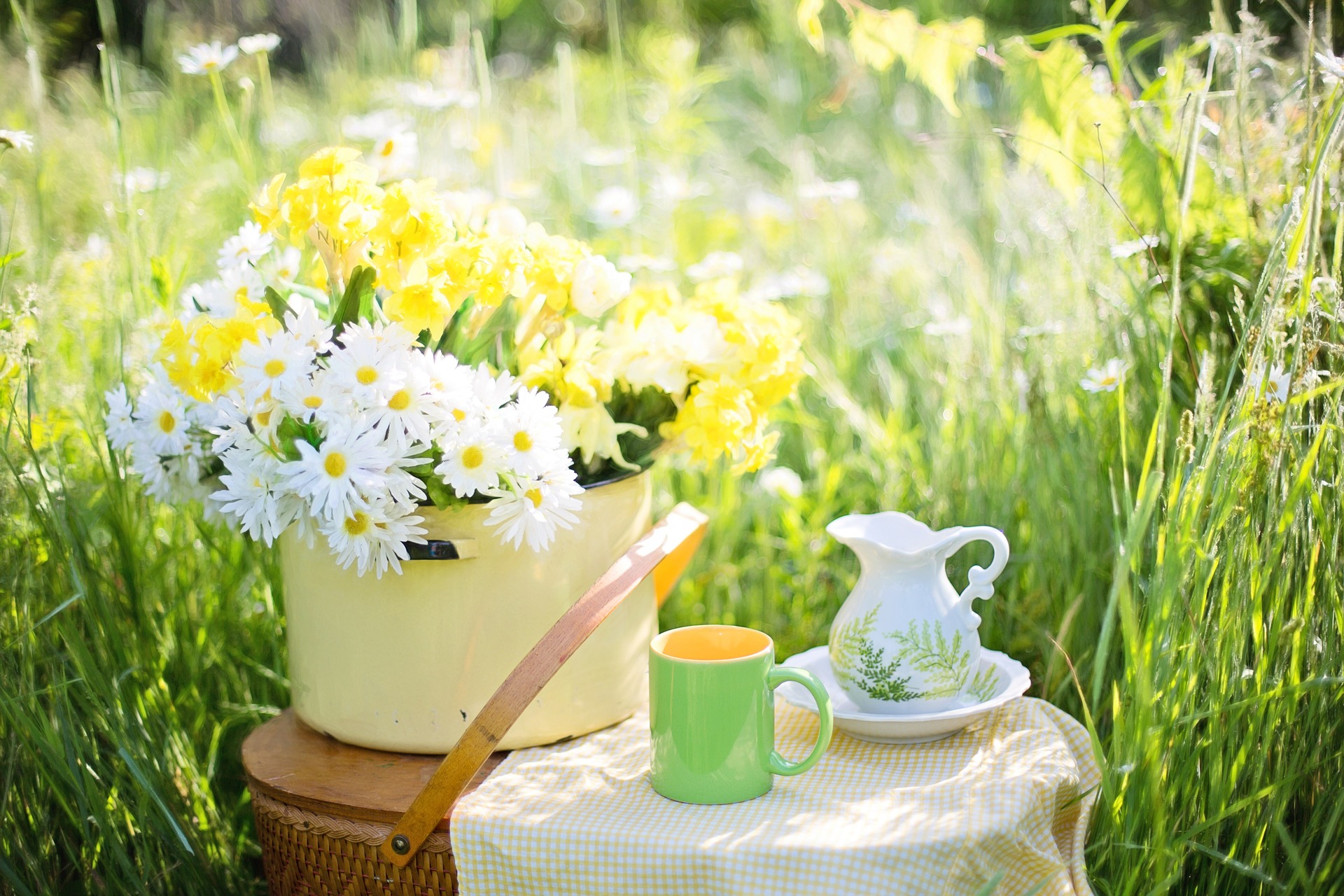 Generations of families in India and Asia have been turning to tea to cure what ails them. Back in the year 1191, a Zen priest penned a work entitled the Book of Tea, which told how green tea could benefit at least five vital organs, including the heart. At that time, green tea was thought to improve urinary and brain function, combat beriberi disease, and alleviate indigestion. In other words, green tea was considered to be a multi-purpose elixir, able to treat a wide variety of health problems.

But this ancient remedy has now found a place in modern scientific literature, thanks to a new wave of studies on the medicinal properties of green tea. While studies on human subjects have been inconclusive, initial evidence from the laboratory looks incredibly promising.

While green tea can be beneficial in attacking everything from high cholesterol to depression, it has perhaps gotten the most attention for its impact on cancer. In order to understand the significance of this, it is first necessary to have some knowledge of the disease of cancer itself.

Cancer: A Disease of the Genes

When cancer occurs, cells divide uncontrollably, meaning that the genes controlling cell growth have been damaged in some way. In fact, a gene has to mutate a number of times before a typical cell will change into a cancer cell.

Antioxidants are important because they can stop the enzyme activities that give rise to cancer. In essence, they repair DNA problems which have been caused by oxidants, or free radicals.

Green tea has been considered a godsend for good health because it contains antioxidants known as catechins. These substances have been called impressive inhibitors of cancer growth. Here’s how they do it: lab tests show that they combat oxidants prior to cell injuries, stop the growth of tumor cells, and reduce the occurrence of tumors.

For instance, mice tumors were found to shrink when the lab animals ingested green tea. This phenomenon occurred whether the cancer affected the liver, the skin, or the stomach.

In an article which appeared in the Journal of Cellular Biochemistry, authors Santosh Katiyar and Hasan Mukhtar noted that the special properties found in tea can help prevent cancer, according to the experimental data available. This is significant, considering the wide availability of tea. As the authors recognize, tea is grown in about 30 different countries and it’s considered to be the most popular beverage worldwide.

Most scientific studies using tea have focused on the therapeutic effects of green tea. In these lab tests, the green tea is fed to mice as an extract in water or in a purified form. Green tea has even been found to have some positive medicinal effect before birth in the womb.

A Variety of Uses

Interestingly enough, medical research shows that the benefits of green tea are not limited to combating only one type of cancer. In fact, consuming green tea may help prevent the development of cancers of the stomach, lungs, esophagus, pancreas, liver, breast, and colon.

Still, even researchers admit that the reasons behind green tea’s broad therapeutic effects are not clear. A number of theories have been put forward—theories which require further investigation.

The Effects of Tea Drinking on Human Beings

Much of what we know about green tea’s effects comes from animal studies. While some research indicates that tea drinkers are less prone to cancer, other studies offer a conflicting view. This may be because there are a number of environmental factors which can contribute to the development of cancer, including diet, carcinogens in one’s living space, and the like.

Still, in China, where green tea is particularly popular, research results are encouraging. A study of more than 18,000 Chinese men found that tea drinkers were far less likely to experience stomach cancer than non-tea drinkers. Yet, a Netherlands study involving tens of thousands of men and women indicated there was no link between drinking tea and cancer prevention.

However, a study published in the fall of 2006 in the Journal of the American Medical Association directly contradicts the FDA’s contentions. That study indicated that drinking three or more cups of green tea could reduce the risk of death from heart disease.

Yet, there is a continued push toward additional research of the green tea phenomenon. For instance, the National Cancer Institute is especially interested in exploring the ability of green tea to prevent skin cancer. Researchers are examining the effects of both green tea in pill form and green tea creams applied directly to the skin.